← more from
Melted Ice Cream
Get fresh music recommendations delivered to your inbox every Friday. 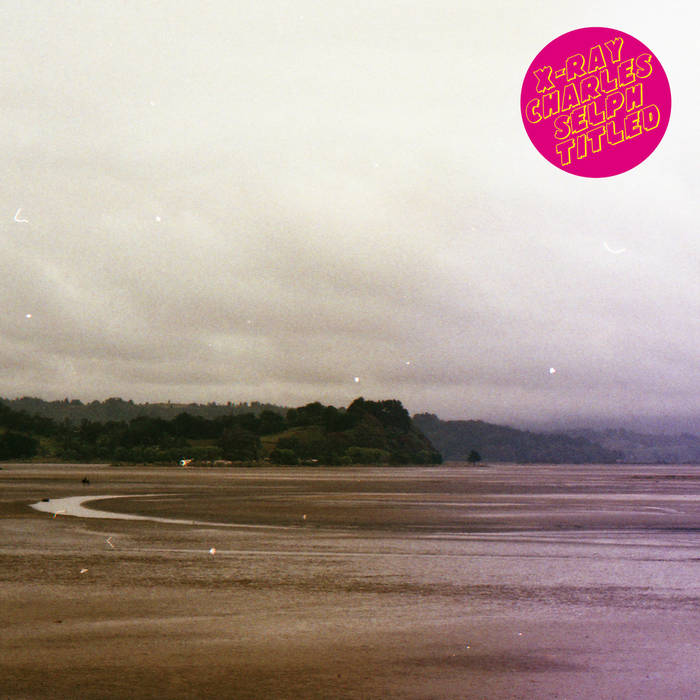 This new version contains a 2020 remix of the hit 'Field Recordings of Animal Noises'. It's missing the start bit, but the solo is louder!

It also starts with the previous download-and cassette-only starting track 'covered in shit'.

"...Damaged jangly guitar pop, pop songs buried beneath fuzz and wrapped in a lo-fi recording, the sort of pop which while it might be as hooky as radio pop, isn't as immediate due to this aesthetic, but once you unpack it, you're like, oh shit!" (Martyn Pepperell, Rip It Up)

"This is a fantastic unknown record, something that most should, but won’t know about. It makes lo-fi music shake and jam in the most smack-addled way possible. " -Ryan Saar, SoundlySounds (Australia)

All songs by X-Ray Charles except Track 3 written by Spare Snare.
Recorded on a Tascam 424 Mk III 4-track tape recorder, with digital vocal overdubs.
X-Ray Charles are Brian Feary and James Sullivan.
Cover photo by Nick Robinson, visit his website and buy his book at internetwebpage.info?p=31

Brian and James writing jangly pop music on a 4-track in Christchurch.

Bandcamp Daily  your guide to the world of Bandcamp

Little Brother joins the show to discuss their beautiful journey, plus tunes from Fat Tony